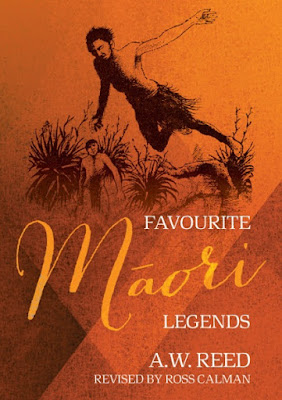 Alexander Wyclif (A.W.) Reed became New Zealand’s most prolific author and publisher in the course of the twentieth century. His works on Māori and Aboriginal culture and language remain in print 40 years after his death, with his retellings of myths and legends among his most sought-after books.

So when we discovered this collection was out of print, we agreed with Reed’s long-time colleague and literary agent Ray Richards to publish a newly designed paperback. Editor Ross Calman (Ngāti Raukawa, Ngāti Toa, Kāi Tahu) carefully revised the stories, and we reproduced the lovely original illustrations by Roger Hart. 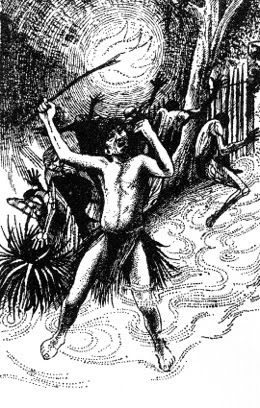 Ray sadly passed away the month before the new Favourite Māori Legends was publsihed, but his assurance that the book would serve a new readership was spot on. The book has reprinted several times and has attracted international interest, with an edition in Spanish (Ediciones Sigueme, Salamanca) and other languages in negotiation. 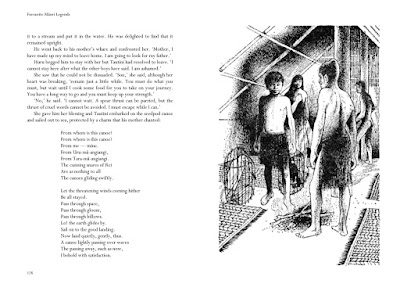 Visit our Fb Page  to be in to win a copy of Favourite Māori Legends! Prize available to New Zealand residents only.
Competition closes on Monday 1 July, and winner announced on Tuesday 2 July.

Posted by Peter Dowling at 8:00 AM No comments: 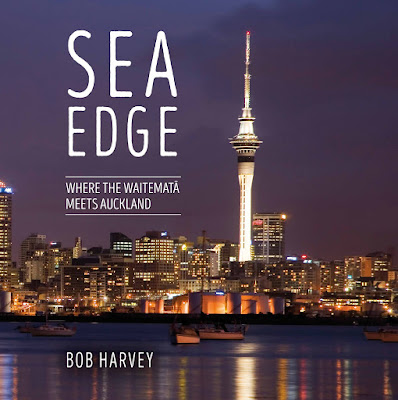 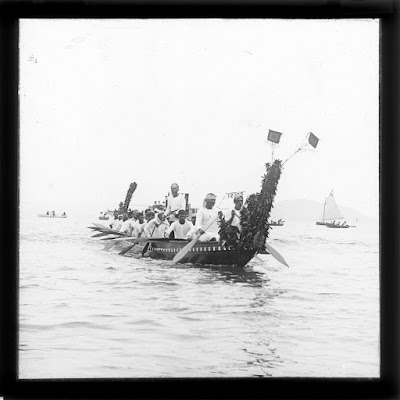 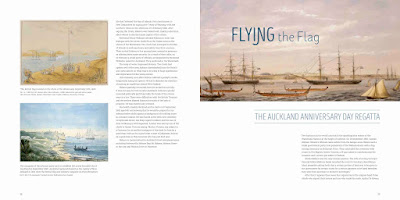 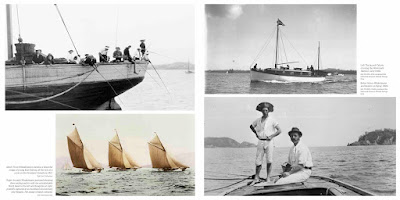 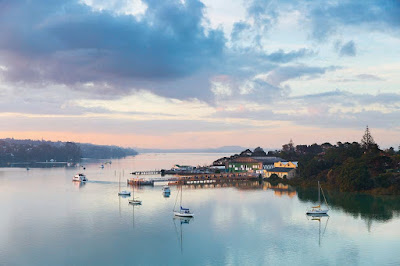 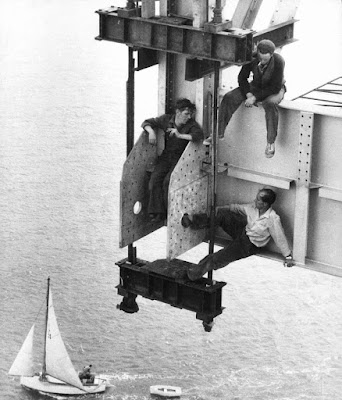 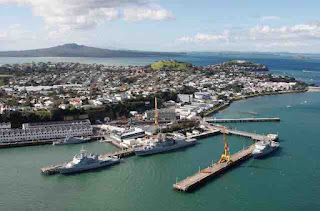 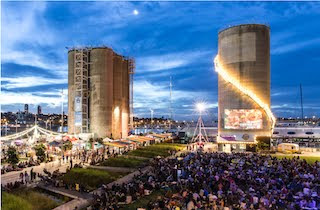